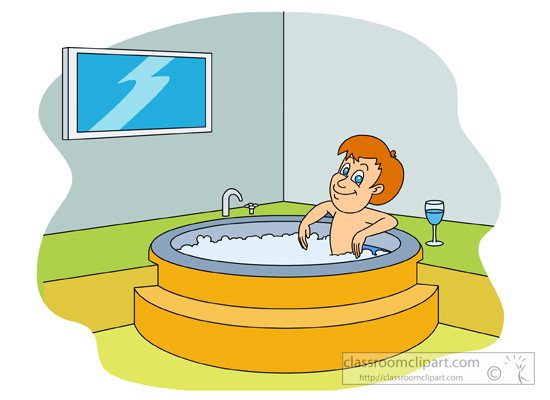 My work environment had changed dramatically.  My long-term employer switched from an employee focused company to a shareholder focused one.  Along with that corporate change, my desire to retire accelerated, it was a change where I felt the consequences right away but severely underestimated the extent to my health.  I bet the entire corporate world has underestimated their actions over the last decade or so.

Sixteen years have passed since my experience, and even now, thoughts still stray to retirement some day, but past naïve thoughts have evolved and I look forward to entirely different things and I am busier than ever.  Retirement was not in the cards but a change in attitude certainly was and change in the right direction provides an abundance of satisfying opportunity.

AgingIsMyHobby.com started because of an “aging in place” renovation my wife and I tackled early in 2017.  The planning stages date back much further.  This is how a simple renovation became a small cog of a big mechanism and became part of an intensive journey of freedom in aging, or aging gracefully as some refer to, and like Freedom 55 but vastly different.  My Freedom 55 only meant release from a shareholder based company but became a springboard to a much better life.

Planning is a great mental exercise and dreaming is most rewarding when awake and both great tools against dementia.  In the process mistakes will happen and can be costly.  We have uncovered several shortcuts, learned from so many mistakes and had fun discovering lots of cost savings. Now is the time to share our experiences with others that might have similar dreams. This is a story of our adventure in home renovations, retirement dreams, hurdles and accomplishments all focused on extended quality of life.   We hope you share in this project by adding comments, questions or any other input, then we will all learn and grow and have fun with this as a community. 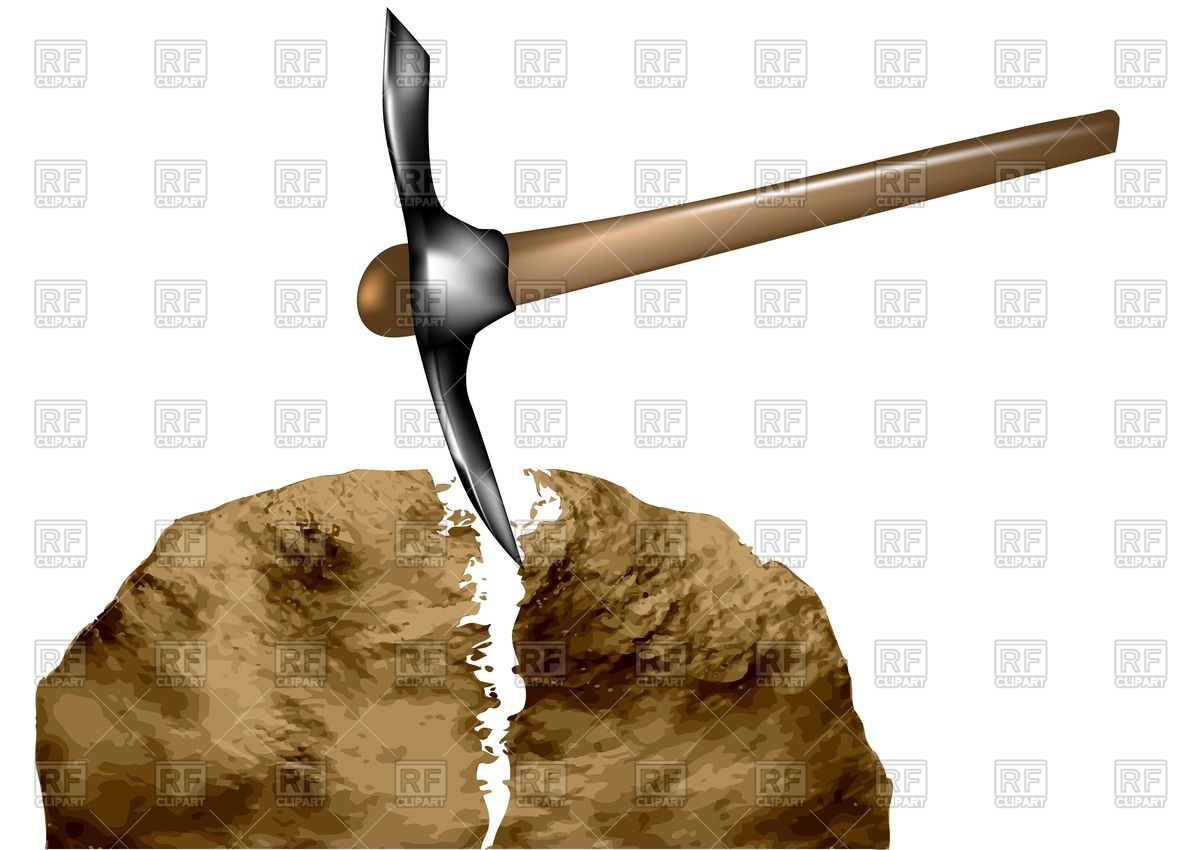 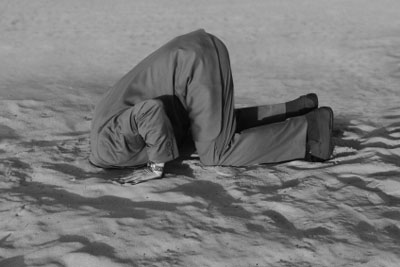 This was not an easy decision, to invest limited retirement funds into a house that we once considered way too large for the two of us.  Our family home in Calgary was 2450 square feet over two levels plus an insulated but basically unfinished basement.  During my working years I had set up an office in the basement trying to do what I could to separate working and personal life.  There were moments when it was cold to work but outside of that there was some heat and lots of space, so it was a favored place to work and store “stuff”.

I cannot say exactly when and where our too big house would become a retirement project but there was a long list of considerations that shortened and expanded over time and at some point we decided to keep this as our last and final home.  There was a lot of discussion and idea tossing over a few years but I do remember the final straw factor just before we began to commit to financial investment.  We were needing a break, drained and not only cold from winter but using social media to track our snowbird friends from the far north.  I came up with idea first, “let’s find a spa location and go to a place to be pampered for a few weeks,  Perhaps California.”  In reflection I somehow felt I had needed an ashram here and there over the years.  When I watched Tom Hanks shipwrecked I thought to myself, what a wonderful opportunity to lose some weight and get in shape and eliminate toxins.  I was longing for my own deserted island, drinking coconut water, eating fresh fruit with no chemicals, no TV, radio commercials or energy draining distractions.  Hard work maybe but good hard work and related to survival only not ongoing fight or flight anxiety.  In other words being saved eventually but mostly from myself.   I saw Eat Pray Love on the bookshelves. I was curious but I could not bring myself to buy and read the book as I was wanting the adventure myself, not just to read about it.  I was the book research guy not the book read type.  I secretly dreamed of an ashram where I could detoxify and relax while working towards enlightenment.  Perhaps a two week stay at a California spa would suffice.

It did not take any significant research to determine there were many California spas eagerly waiting to take our money.  I remember jokingly saying to my wife, “we could build our own spa to use forever for what we would spend on a two week trip.”  Just when that became a bit less of a joke and more of a project I am not sure, but shortly after our basement became my aging is my hobby’ first project to actually  get past the drafting table.  The project not only became fun but draining, time consuming but speeding up time, a passion as well as a frustration.  It was not at all what I had planned but instead much more than anticipated, surprises from nowhere, a satisfying journey and it all turned out to become a passion covering all facets of aging in place.

For some inexplicable reason, one is mindful of those steps to avoid articles, but one goes ahead and does it anyway.  Here is my top ten list to consider before you decide this also might be for you:

Idea documenting is next: 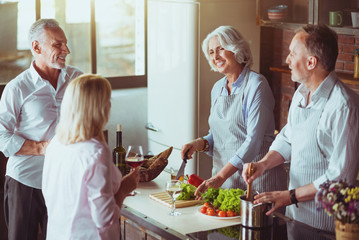